Competitive sports are full of stories of people who came out of obscurity to become rich, famous and successful with hard work and talent. There are also stories of failures and sportsmen destroying their career due to sex scandals, drug addiction or due to burnouts from excessive physical and mental stress.

Physical-intensive and contacts sports is demanding to the body and one has to be always fit, alert and agile to perform at the best. A small mistake can cause serious injuries and end a career. Therefore, even successful sportsmen need some sort of financial protection or retirement planning that can be achieved with a ULIP retirement plan such as Bajaj Allianz Future Gain available at Finserv MARKETS. Arguably, one of the best unit linked insurance plans available in the market today, this policy has garnered good ratings and is very flexible allowing investors to choose from 2 investment plans and 7 investment funds.

In this article we will focus on one brand of peculiar sportsmen who hung their boots and retired from active sports while at the peak of their career. These five sportsmen retired far too early depriving many of the pleasure of watching and admiring their incredible performances. Perhaps, they had good reason to retire early (not disclosed in the public domain) but they had thousands of fans who still miss them today.

In the majority of sports, the peak performance age hovers between 23-29 years. These top five sportsmen were at their peak when they retired and they did so by choice not because of injury, failure or scandal. That fact makes this list even more incredible. Here we go.

Michael Jordan was an American basketball legend and the greatest basketball player of all time. He became a National Basketball Association (NBA) champion six times and was NBA Most Valuable Player (MVP) 11 times, out of which five were in the finals. He was also a 14-time NBA All-Star and three-time NBA All-Star MVP. According to Forbes, he was the first athlete to become a billionaire in sports history. Following his father’s death in 1993, Michael Jordan retired from professional basketball. He was 30-year-old and still the world’s top basketball player when he retired.

Ken Dryden was a Canadian National Hockey League (NHL) player who made his debut in 1971 and his exceptional career lasted for only 8 years. A star member of the Hockey Hall of Fame, he was aged 31 and at his peak when he retired. His exploits as a goaltender in ice hockey was incredible winning 258 and losing only 57 games.

Long before Michael Phelps broke his record by winning 8 straight Olympics gold in 2008, Mark Spitz had achieved something in the 1972 summer Olympics swimming competition which no one had ever done before. He won seven gold medals and set world records in all the seven races he won. Spitz was just a 22-year-old when he retired in 1971 after winning 9 Olympics gold, one silver and one bronze.

While Mohammed Ali may have overshadowed him with his name and fame, Rocky Marciano was a true boxing legend and the only undefeated heavyweight champion in professional boxing history. He won 49 out of 49 fights he participated and 43 of them with clean knock outs. Marciano was a boxer par excellence and he decided to call it a day while still in his prime at the age of 32. The Rocky series of Hollywood movies played out by Sylvester Stallone was based on his life story.

In parting we salute the talent, hard work, courage and discipline of these extraordinary sportsmen who inspired many followers and fans. These sportsmen were famous and must have easily earned money through endorsements and other revenue channels even after retirement. But not everyone is lucky and most people have to save for a lifetime to enjoy their retirement. That’s why investing for your future in a ULIP retirement plans while you are still young is important.

Bajaj Allianz Future Gain, one of the best unit linked insurance plans available at Finserv MARKETS, is a retirement plan that builds a financial back-up for your retirement years. Not only do you get tax benefits with this best ULIP plan, but free life cover and a wide range of investment funds to build a substantial corpus and experience a worry-free, relaxed and peaceful retirement life.

“Finserv MARKETS, from the house of Bajaj Finserv is an exclusive online supermarket for all your personal and financial needs. Loans, Insurance, Investment and an exclusive EMI store, all under one roof – anytime, anywhere!” Is the budget-friendly life making you compromise on health and safety? Pocket insurance 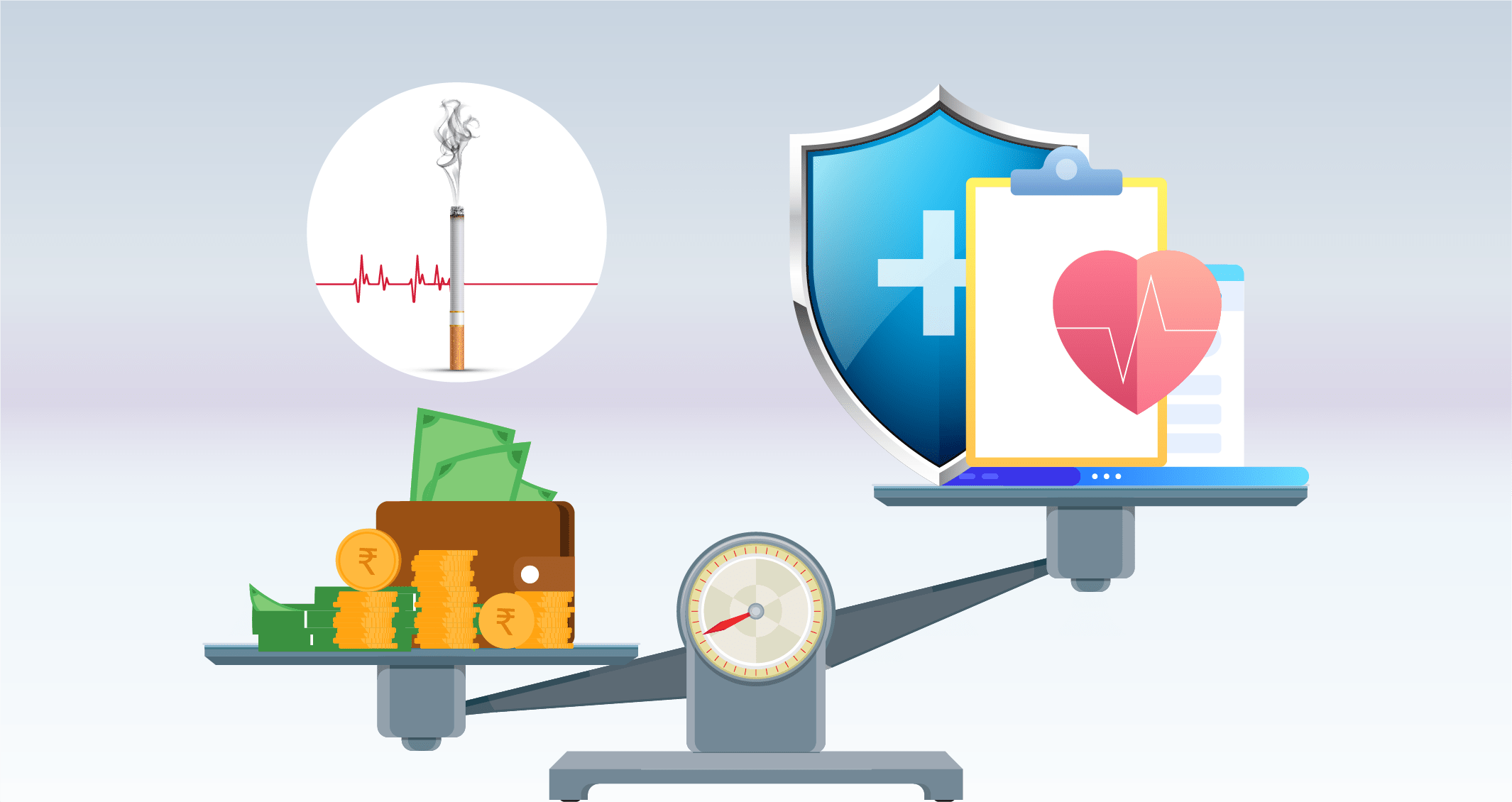 How to File Claims for Multiple Health Insurance Covers

Is your health insurance sum insured enough? If not, consider boosting it by purchasing Restoration Benefit in Health Insurance: All You Need to Know

Did you know? An out-of-pocket expense caused by medical emergencies could potentially 6 Things to Remember Before Choosing a Health Insurance Policy