Home Discover Journals How do gold returns compare to other commodities over the last 2 decades?

How do gold returns compare to other commodities over the last 2 decades?

Gold has been a popular investment choice for many since a long time since it is known to combat inflation. Besides, its liquidity offers people the option to have it cashed it anytime and anywhere — an option which might not be present with other forms of investments such as stocks or mutual funds.

Gold is known for its stability over time. The last two decades, however, have seen significant fluctuations in its price due to the ongoing political conflicts centered around the United States. The U.S. dollar rate has been continually affected, influencing demand for the precious metal. The fluctuating rupee rate too continued to monitor the market of the metal in the country.

Over the years, the gold prices have been soaring. Experts believe that the yellow, precious metal will keep on gaining value further, and even stay higher against oil prices for a significant period of time. A recent report released by natural resources investing company Goehring & Rozencwajg said that central banks seem keen on continuing to purchase physical gold. Such a move might lead to a substantial increase in the price of gold with time.

The ongoing trade wars and sanctions have also put pressure on crude, and analysts believe that investors have now started to part their money in gold. The World Gold Council (WGC) believes that central banks have purchased 374 tonnes of gold alone.

The Reserve Bank of India (RBI) has been buying gold consistently as part of its investment strategy for over more than 18 months now. It does this to protect itself from the ever-volatile U.S. market, which has been continuously fluctuating.

With advancements in technology, people today have begun to buy online gold as it is a much easier way to get access it. When you buy gold online, you have access to sell and redeem it whenever you want. It is also quite easy to buy gold online — a two-step method on Finserv MARKETS. Online gold, over time, has gained much popularity and has been a contributing factor to gold’s reception in the market.

In the 1900s, gold was seen to be in a bear phase. According to a Business Line report, between the year 1993 and 1993, gold dropped as much as 23 percent and reached a low. The reasons for it was the rise of the new gold mines in Australia, Brazil, and the U.S.

According to an E.T. report, gold prices have shown much stability over the last two decades. It has generated an annualized return of 13.66 percent in the last one and a half-decade. Rupee’s constant fall during this period has led gold to match Sensex returns. Besides, the annualized standard deviation on gold was only 16.62 as compared to Sensex’s 24.35. Gold had generated a 24.58 percent return during the financial year of 2008-09 — at that time when the Sense had crashed around 38 percent.

With gold harvesting such stability with it, it could be a great choice to purchase it online to back yourself financially in the long run. Online gold on Finserv MARKETS gives you the option of liquidity on your fingertips. On Finserv MARKETS, the only gold you purchase is of 24K value, and it comes Assay certified*. You can also buy gold online in sachets, in grams and rupees — there is no need of shelling out thousands from your pocket to purchase measures of gold.

You also get to eliminate other kinds of charges, such as making and selling charges, storage fees, and any other charges that you might have to undertake while buying physical gold from stores. The trust of 100 million customers gives Finserv MARKETS an edge over other online platforms for gold. Coupled with 100 percent transparency and no hidden charges, it makes for a perfect place to shop for gold. 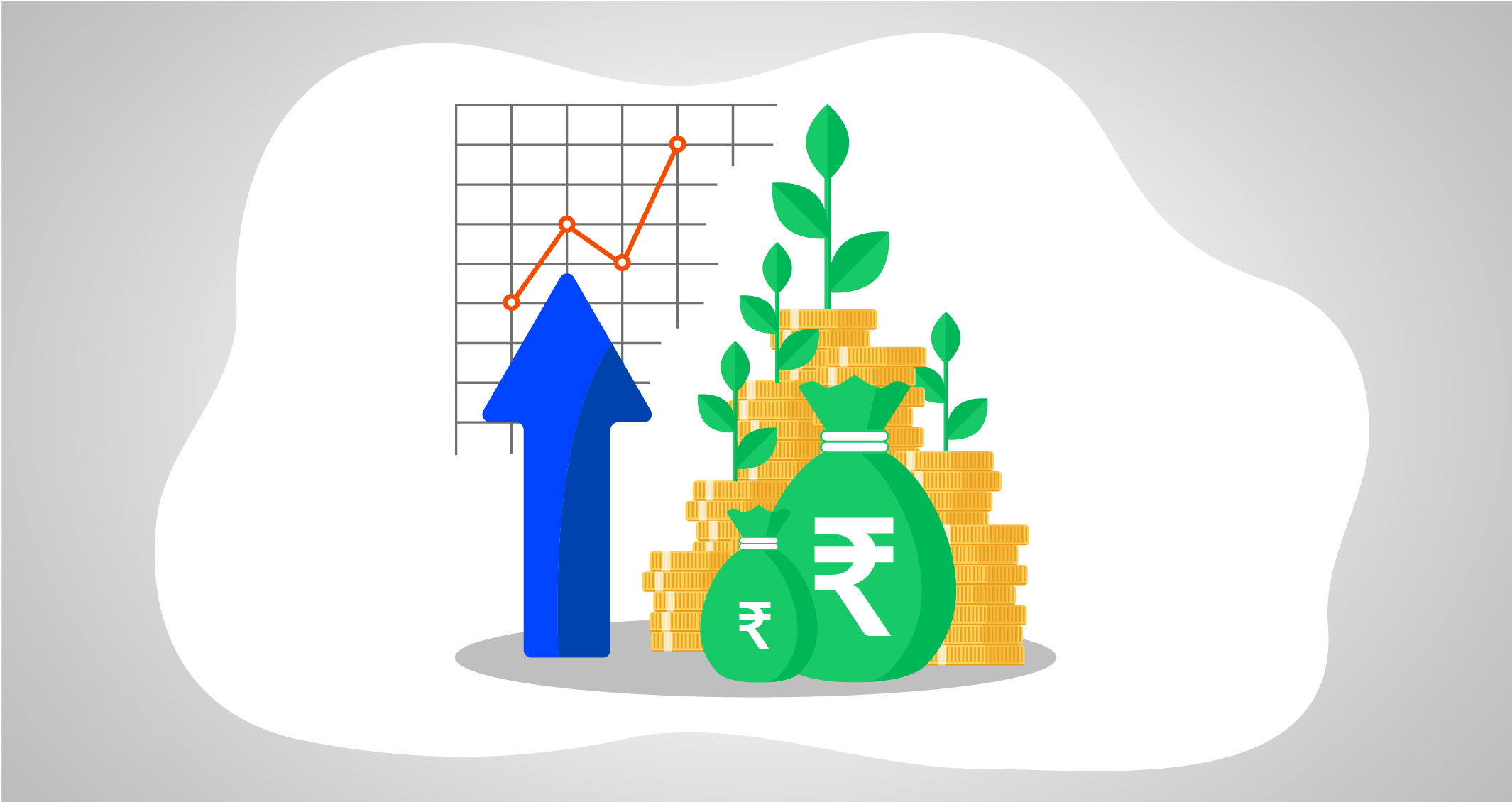 How to Get Higher Returns with Liquid Funds 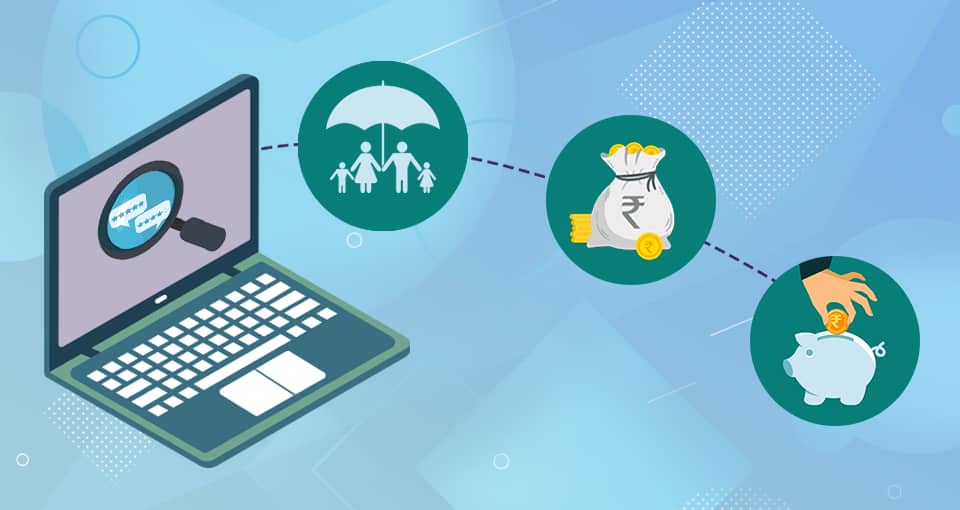 The late Rakesh Jhunjhunwala was a legendary investor and Chartered Accountant. Get inspired by All You Need to Know About Sustainable Investments

Looking for ways to align your personal and financial goals? Sustainable investments allow you Fear of market volatility holding you back? Traditional investment opportunities like fixed deposits can Evolution of Mutual Funds in India 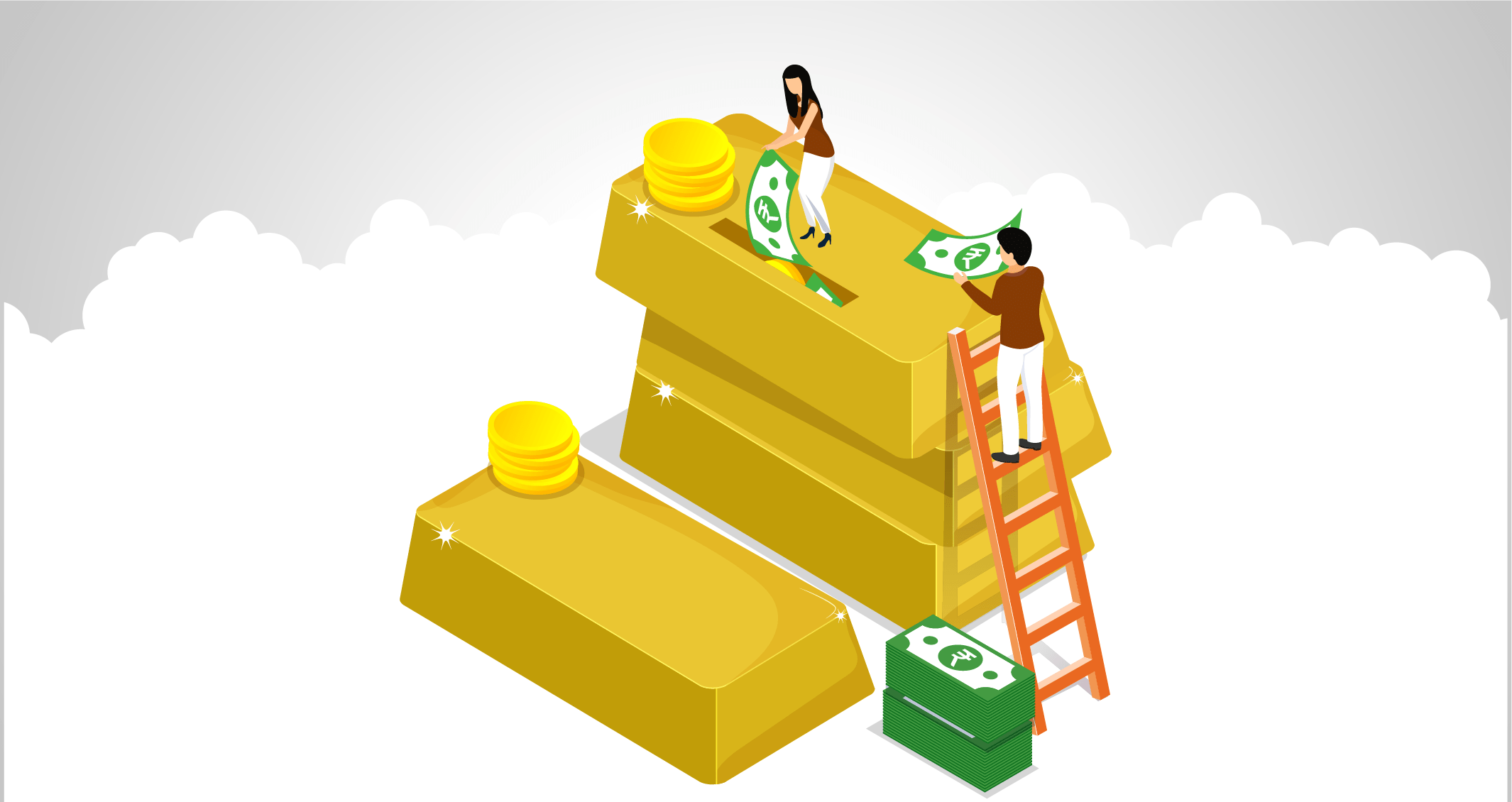 Investing vs. Clearing Debt: What Should You Do With Your Bonus Check

To clear debts or invest? That is the question! Find a way out of