Why is India Battling a 45-Year High Unemployment Crisis? 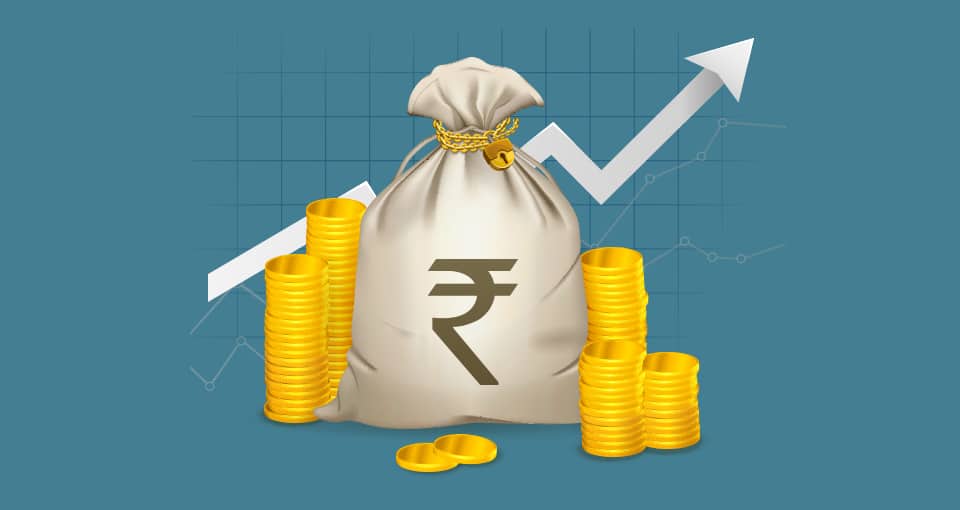 Even while the Indian people were about to exercise their voting rights and bring the Modi 2.0 government back to power, the country was already in the midst of a job crisis. The numbers, facts and sounds of alarm were lost and overshadowed in the din of the 2019 Lok Sabha elections. The general public was unaware of how deep the rabbit hole went until the new government took office again.

At present, the Ministry of Labour has already admitted that they are looking at a 45-year high unemployment rate. Notwithstanding all the data mystery and diversions, India is facing an unprecedented unemployment problem, the likes of which were never seen in the last four and a half decades.

The employment-unemployment surveys carried out by the National Sample Survey Office (NSSO) is the most authoritative source of data on employment in the country. The NSSO’s Periodic Labour Force Survey (PLFS) was withheld by the current government until the Lok Sabha elections were over.

Let’s look at some data to understand the severity of this problem.

In 2011-12, the total numbers of workers in the economy was 472.5 million while the total national population was 1.21 billion.

In 2017-18, the total numbers of workers in the economy declined to 457 million while the total national population was 1.31 billion.

This data clearly shows that the total numbers of workers in the country declined sharply by 15.5 million within a span of just 6 years while the population increased by 100 million. This was the first time in the history of the NSSO data survey that a fall of 15.5 million jobs was recorded. The joblessness is even more acute in the urban areas with 7.8% and 5.3% in rural areas.

While evaluating unemployment data, labor force participation rate (LFPR) is seen in tandem with the unemployment rate. The bad news for India is that the LFPR also decreased to 49.8% in 2017-18 from 55.9% from 2011-12. Labor force participation rate is arrived at by dividing the working age population (16-64 years) by the total number of employed people and those actively looking for employment.

A declining LFPR is a serious cause of worry for our country because it has at least 65% of the population in the working age. This again proves that there is an acute lack of jobs in India.

But how did we get here?

The NDA government’s decision to demonetise Rs. 500 and Rs. 1000 notes on November 8, 2016 had a very negative impact on the country’s economy. Rs. 500 and Rs. 1000 notes accounted for 86% of the currency in circulation. Many unorganised and small businesses relied on cash transactions and this move completely destroyed them as there was not enough liquid cash available to fulfil orders and pay daily wage workers.

According to RBI data, only 53% of Indians have bank accounts. The remaining 600 million people mostly from rural areas, who don’t have bank accounts, maintain their savings in cash. Which means demonetisation effectively wiped-off the savings of many poor people in rural India as well. As rural India accounts for almost 70% of the population, loss of jobs and savings severely impacts the economy. A slowdown in rural demand is very clear today as companies are even struggling to sell biscuits that cost Rs. 5 per packet and shampoo sachets worth Rs. 1.

India’s economy is still reeling under the blow of this hasty step taken by the government almost 3 years ago. With many small industries and businesses shut down, lakhs of people have lost their jobs and source of livelihood.

The unprecedented downturn in the country’s automobile and agriculture sector are also crucial reasons for this unemployment crisis. As India’s GDP growth tumbles down to 5% and unemployment is at an all-time high, the current government has a very challenging situation in hand. It remains to be seen whether the current stimulus measures by the government and the merging of public sector banks will be able to bring the economy on its tracks. Or is it too little, too late? Let’s wait and watch.

In times of economic uncertainty, gold and fixed deposits provide a safe haven as well as decent returns on investments. You can invest in Bajaj Finance Fixed Deposit and earn assured returns of up to 8.70%. This is also the right time to diversify your portfolio and secure your investment in pure 24 karat digital gold available on Finserv MARKETS. Unlike physical gold, you don’t have to worry about storage with digital gold and it’s easy to buy (as low as Rs. 100) and easy to sell online. 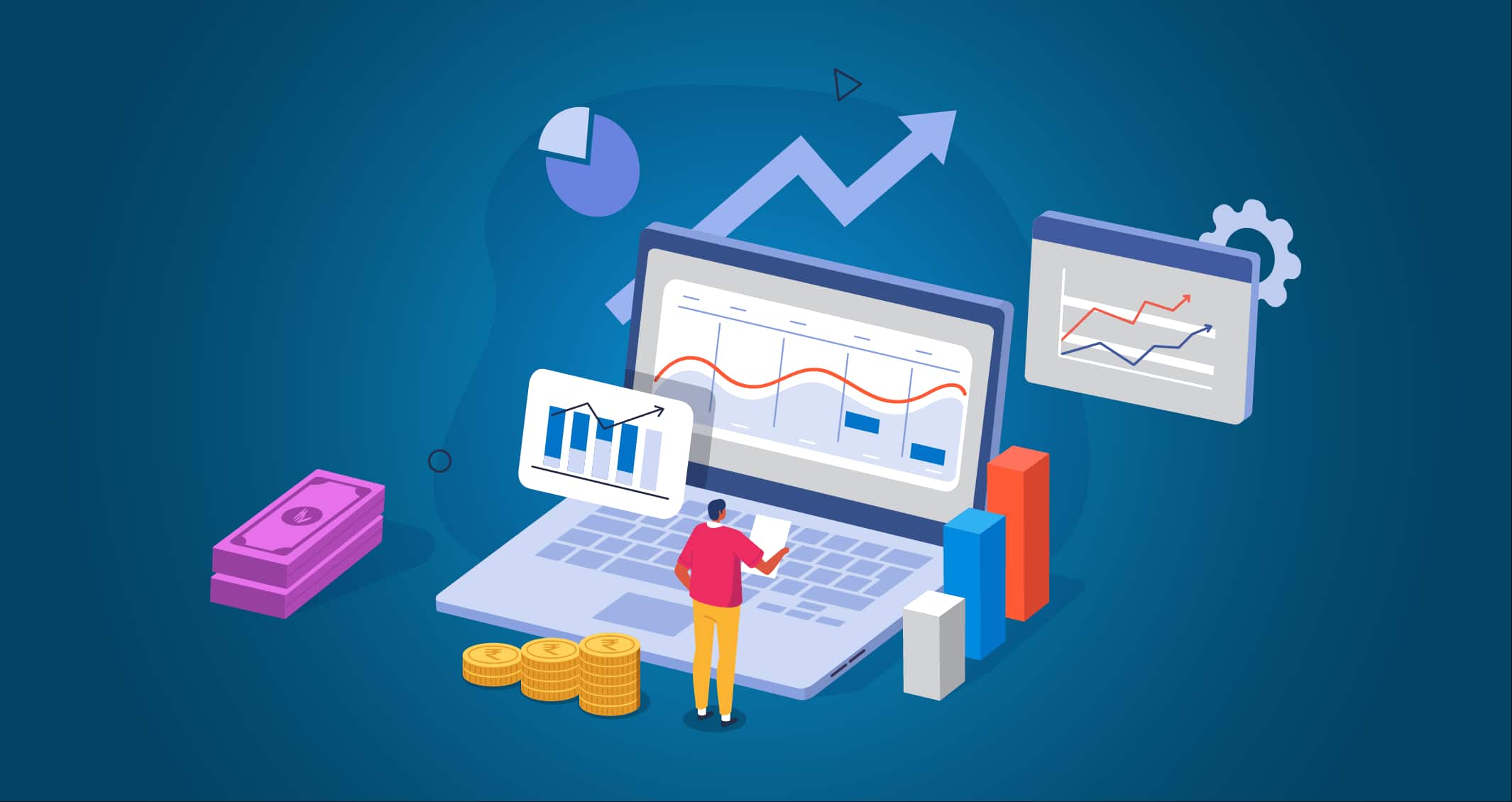 What's the Role of a Fund Manager

Planning to invest in an MF soon? Here are some pointers you need to 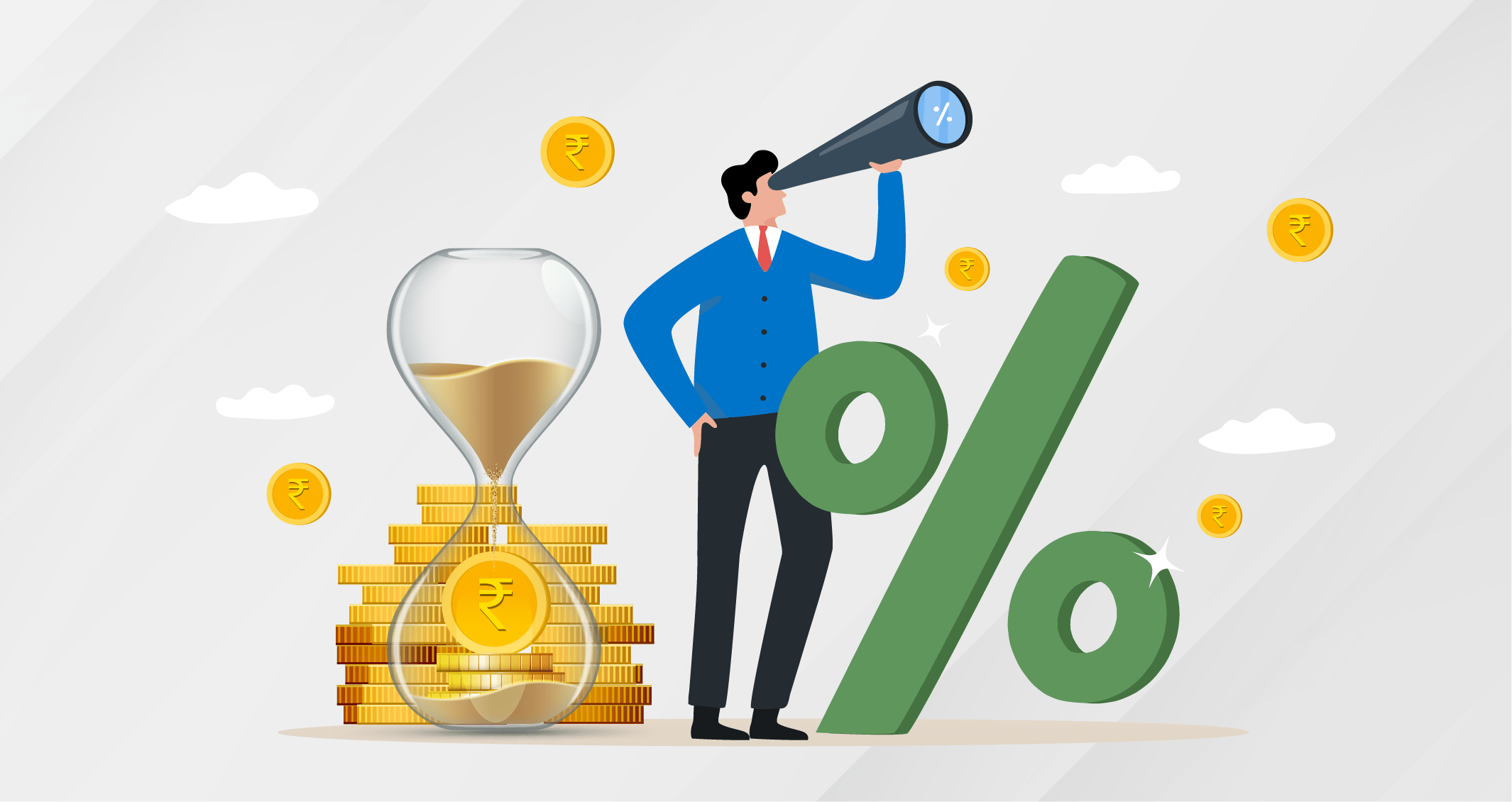 Difference Between Yield and Interest Rate on FDs

Getting a new FD? Did you look at the yield and interest rate offered How to Save For Your Next Trip?

Can’t wait to get away from the hustle bustle of everyday life? Here 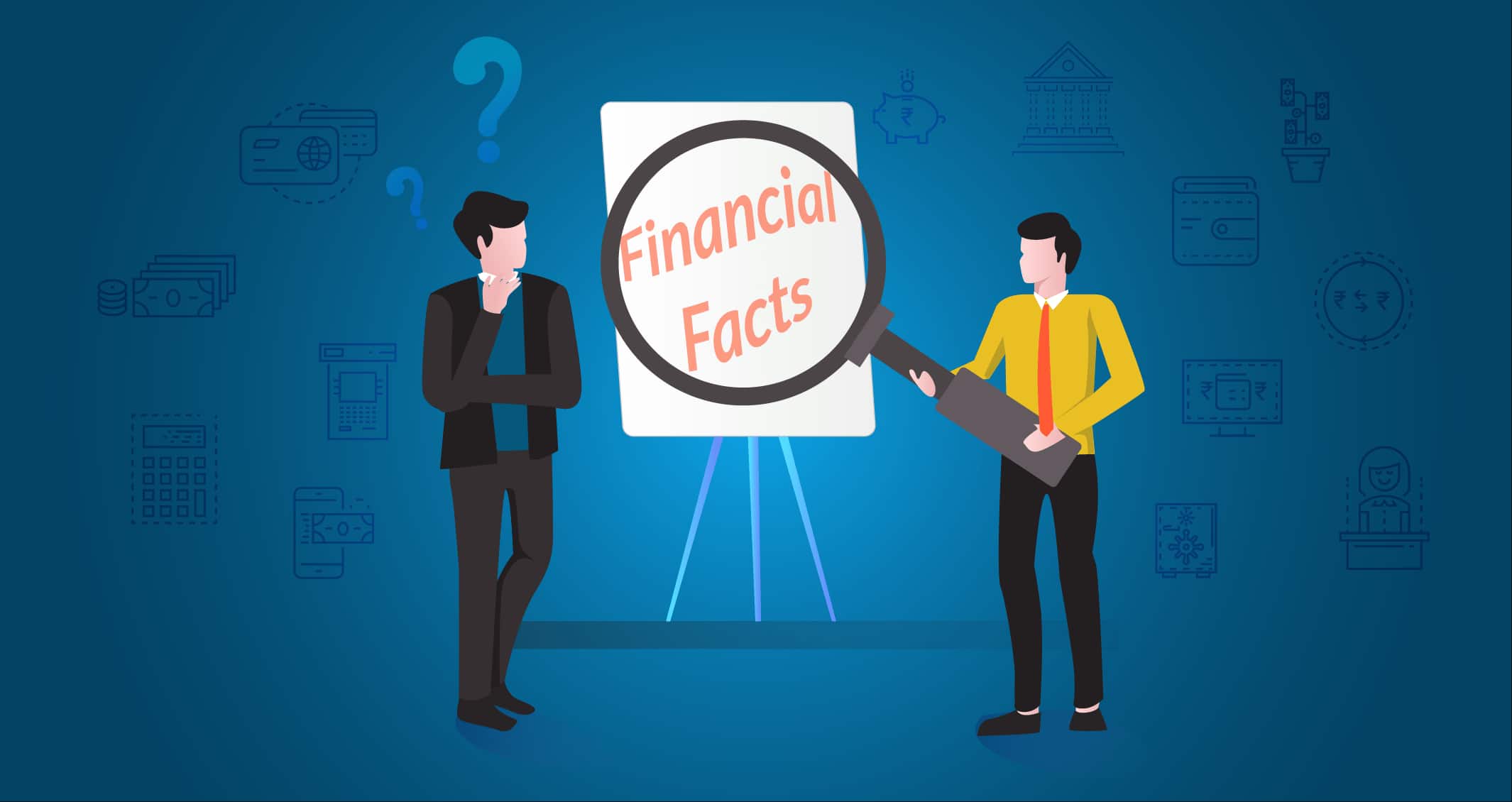 5 Financial Myths that Need to Be Debunked Floating Rate FDs Or Fixed Rate FDs — Which should you choose?

Don’t know which is more beneficial, a floating rate or a fixed rate