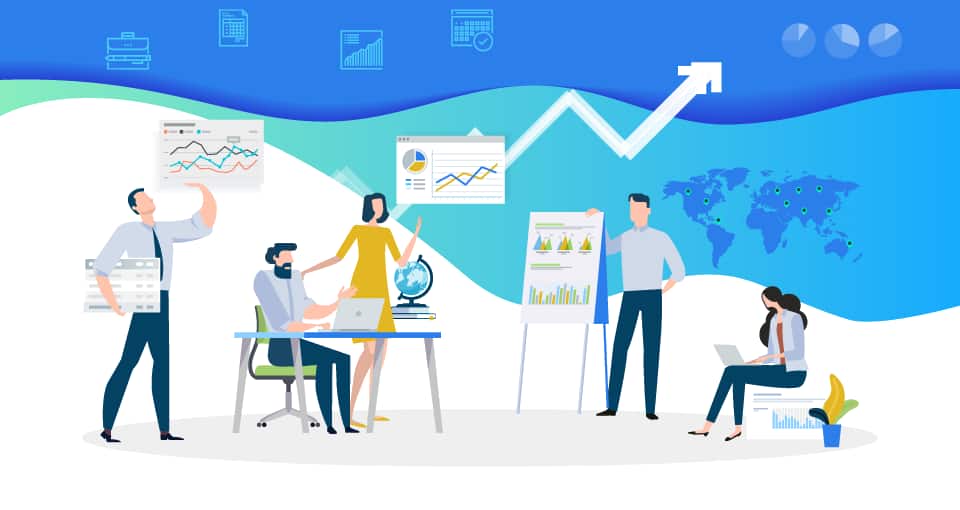 The anticipation for the Union Budget 2019 was high. A new Government is in place, the economy’s growth is sluggish, there are signs of rural stress, and consumption is slowing down. Conventional wisdom says the Government should boost spending, announce mega schemes and shouldn’t mind shooting past the fiscal deficit target.

But the budget speech by India’s first full-time female Finance Minister Nirmala Sitharaman signaled that the Government’s focus was on augmenting existing schemes rather than announcing new ones. The budget is big on ambition but simultaneously gives pragmatic solutions to achieve them. The Finance Minister resisted the urge to raise tax exemption limit but provided sops for electric cars, housing and start-ups. Here are the key highlights of the budget

The minister summarized the Government’s vision as, “Gaon, Garib aur Kisan”. Special focus has been given to the rural economy in the budget. The Government wants to build upon the success of the Pradhan Mantri Awas Yojna - Gramin scheme and plans to deliver 1.95 crore houses to people living in rural areas in the next two years. With water scarcity taking center stage, the Government plans to provide piped water supply to every rural household by 2024. The minister spoke about cluster-based development and zero budget farming to achieve the stated goal of doubling the farmer’s income. Around 100 new economic clusters with a focus on Bamboo, Honey and Khadi would be set up under the Scheme of Fund for Upgradation and Regeneration of Traditional Industries (SFURTI).

Tackling economic slowdown has become a priority, and the Government is banking on infrastructure spending and foreign direct investment to manage it. The Government plans to increase the FDI limit across aviation, media and insurance sectors. The local sourcing norms have been eased for single-brand retailers. It has to be noted that companies like Apple have earlier raised concerns over stringent local sourcing norms. To boost manufacturing in the country, the Government plans to launch a scheme to invite global companies through competitive bidding to set up factories in sectors such as semiconductor fabrication, solar photovoltaic cells, lithium storage batteries, and solar electric charging infrastructure. The Government has extended a helping hand to micro, small and medium enterprises, which form the backbone of Indian manufacturing. An amount of Rs. 350 crore has been allocated for the fiscal year 2019-20 to provide 2% interest subvention for all GST registered MSMEs, on fresh or incremental loans.

The Finance Minister left the income tax slab rates unchanged but announced several other tax benefits for the common man. The Government has announced an additional income tax deduction of Rs. 1.5 Lakh on home loans for affordable houses costing below Rs. 45 Lakh. A similar tax deduction of Rs. 1.5 Lakh can also be availed on loans for purchase electric vehicles. However, high net-worth individuals were not as lucky as the common man. The income tax surcharge for people earning between Rs 2 Crore and Rs. 5 Crore has been increased to 25%, while for people earning over Rs 5 Crore in a year, has been hiked to 37%. In a major decision, the minister announced the interchangeability of PAN card and Aadhar card, which means very soon people will be able to use Aadhar while filing income tax returns. The corporate tax rate has also been rationalized, and companies with turnover of up to Rs. 400 crore will be taxed at 25%.

The big news for the banking sector is the recapitalization of public sector banks to improve capital flows. The Government has allotted Rs. 70,000 Crore for the recapitalization of public sector banks. With an aim to revive the NBFC sector, the Government will provide a one-time 6-month partial guarantee of Rs. 1 Lakh Crore to state-run banks for purchasing consolidated high-rated pooled assets of financially-sound NBFCs. The Finance Minister also proposed bringing housing finance companies under the purview of the Reserve Bank of India. The Government has also proposed to allow 100% FDI for insurance intermediaries.